A digital exhibit by Kiara Cannon '22

Dartmouth’s Class of 1976 — the first fully coeducated graduating class, included in its student population around thirty black women; some of the first among their gender and race to be admitted as fully enrolled Dartmouth students. Coeducation brought with it great change to Dartmouth. When not met with change, Dartmouth students took it upon themselves to challenge institutional stagnancy and oversight, while urging Dartmouth to keep its promises and commitments to equal educational opportunity and enrichment regardless of a student’s race or gender.

Within Dartmouth's honorary Class of 1976 was a student named Monica Hargrove from Atlanta, GA. Before becoming an antitrust trial attorney for the U.S. Department of Justice, then the Associate General Counsel to US Airways, and currently Secretary of the Airports Authority and Vice President for the Board of Directors, she found her grounding and educational confidence far from her southern roots, in the Upper Valley of Hanover, New Hampshire. During her time at Dartmouth, she excelled academically and during the fall of her junior year coauthored the Redding report—formally titled "Institutional Racism at Dartmouth College" along with friends Eileen Cave [‘76] and Judi Redding [‘76]. 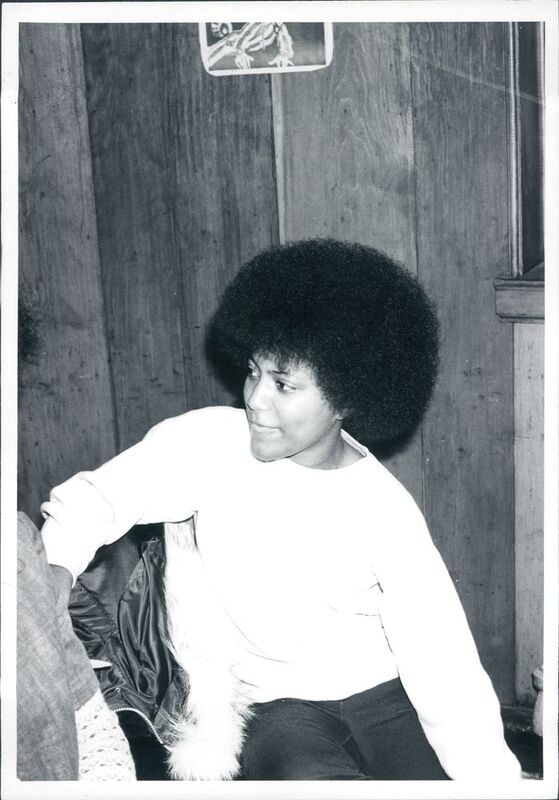